Language: In French and English with English subtitles

In the early 1990s, with AIDS having already claimed countless lives for nearly ten years, ACT UP-PARIS activists multiply actions to fight general indifference. Nathan, a
newcomer to the group, has his world shaken up by Sean, a radical militant who throws his last bits of strength to the struggle for rights, access to treatment, and to be more than a statistic. 120 Beats Per Minute is more than a historical epic of the ACT UP movement in Paris; it is a beautiful story of deep love that is rarely seen on screen.

"A very highly regarded foreign entry referencing the intense AIDS struggle, and the continued need for proactive vigilance in our community." 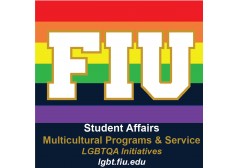