A veteran soap opera star who is tired of being sidelined for younger talent, who also is finding it harder to memorize her script lines, decides not to renew her contract. She and her publicist/partner retire to a beach house. When a doctor’s visit reveals early onset Alzheimer’s, the couple’s relationship will be strained until they find the strength to redefine themselves and what they mean to one another. 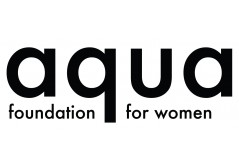