Language: In English and Spanish, with Spanish subtitles

Inés lives a charmed life chasing the American dream in Miami with her beautiful girlfriend. But Inés' whole world is turned upside-down when she misses a work deadline while chasing other women and her girlfriend leaves. Without a job, money, or girlfriend, Inés decides it´s time to get back home to Madrid… even if it means she will have to face the huge mess she left behind. Much hilarity and chaos ensues as Inés tries to finds her way back to her heart. Based on the wildly successful Spanish web series Girl Seeks Girl. 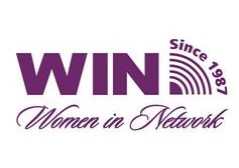