SOUTHEAST PREMIERE
A glitzy portrait of celebrated costume designer, Orry-Kelly, who dressed generations of starlets, from Ingrid Bergman to Marilyn Monroe. He was a gay man in a world where “gay” didn’t exist. An exuberant, gossipy portrait of Hollywood fashions through the decades, the film also lifts back the curtain on the unspoken sexual politics of showbiz, from Marlene Dietrich to Cary Grant. Orry-Kelly was talented, brash and daring, the toast of Hollywood, but not studio execs. Women He’s Undressed is a unique film that's as bold and playful in style as the man himself was. 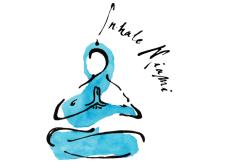