Language: In Spanish, with English subtitles

Cuba, the mid-80s, anyone diagnosed with HIV/AIDS is sent to a military-run internment camp. Former boxing champion Horacio Romero is assigned to be a personal warden--companion--to troublemaker patient Daniel. Despite their initial distrust and ignorance, the two form a platonic bond that leads them to be better men. The Companion shows the stigma associated for those with HIV/AIDS in the early days of the epidemic--gay and straight. This eye-opening drama finds friendship and compassion during a little-known chapter in Cuban history. 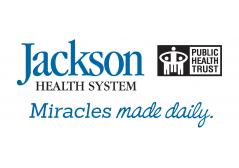