The Boys in Brazil (Do Lado de Fora)

The film follows Rodrigo and Mauro, two teenagers who decide to go to the SÃƒÂ£o Paulo Gay Pride Parade, encouraged by Vincente, uncle of one of them, a successful executive who lives a double life. After witnessing a scene of homophobic aggression, they decide to make a pact: everyone in the group must come out of the closet before the following year's event. But reality is not so simple. Vicente is looking for professional development in a French multinational company, and both Rodrigo's and Mauro's parents abide by castrating religious doctrines. 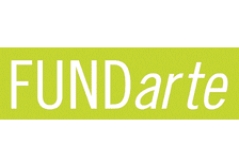