Nolan Mack (Robin Williams) has worked quietly at the same bank branch for decades, sharing a home (but not a bedroom) with his wife, Joy (Kathy Baker.) But when he begins an unsettling relationship with young hustler, Leo (Roberto Aguire), Nolan's safe existence is rocked to its foundation. Director, Dito Montiel, explores a middle-aged man's sexual awakening with grace and dignity, anchored by a poignantly understated performance by Williams, as the enlightened but unraveling Nolan. Montielâ€™s seasoned direction builds just the right amount of tension between the players and their now questionable relationship. 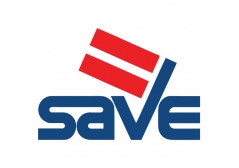