Zurich: 1958. The bashful teacher, Ernst Ostertag, and the cabaret artist Robi Rapp meet one another in the Swiss underground organization called Der Kreis (The Circle). As the two dissimilar men defend their love, they witness the heyday and decline of this Europe-wide pioneering organization for gay emancipation. A doc/feature hybrid, The Circle uncovers the fascinating universe of one of the first gay liberation communities. Enriched by impressive conversational records with Ostertag and Rapp, the film depicts a decades-long love story and reveals the couple's inspiring self-knowledge and courage. 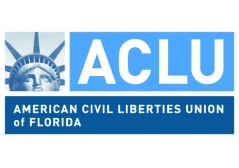