Studio 54! In 1998, director Mark Christopher created a cinematic monument to this ostentatious mixture of Art Deco and plush, frivolous 1970s hedonism and drug-induced 24-hour party people. Prior to its release, the studio made the film more â€œmainstreamâ€ by eliminating all the things that would have made it great. 54: The Directors Cut is a reintegrated version that is weightier, darker, more drug-addled and above all queerer than the version that received the nod at the time. Ryan Philippe, Neve Campbell, Selma Hayek and Mike Meyers shine like the 70â€™s. 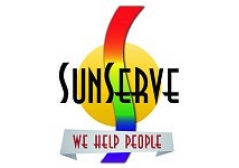