Just like his pals, twenty-something auto mechanic Adam enjoys beer, hockey and inappropriate bodily functions. But Adam also likes guys. A hilarious mash-up of man-child and coming-out comedies, Fourth Man Out examines a small-town, blue-collar guy who lets his friends know heâ€™s gay - and what happens when they try to help him find a boyfriend. Both funny and daring in its exploration of the kind of gay man we rarely see on the big screen, Fourth Man Out is a feel-good comedy with plenty of heart that focuses on the growing pains of friendship. 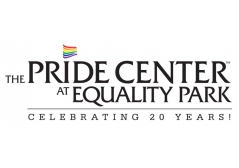