In From The Side (Men's Spotlight)

MEN'S SPOTLIGHT FILM
When an injured player from the A-team is selected to play with the Bs as part of his recover initial suspicion turns to physical lust for two of the team members. Personal loyalties are stretched as they try to conceal the affair, not only from their own partners but also from their teammates. Hard drinking and macho antics are par for the course amongst the team, but these bulky athletes soon reveal their vulnerabilities. Even if you've never played rugby, or even had a taste for it, you'll be drawn into the drama of these young men. In From, The Side is a muddy, sweat-drenched emotional thrill ride.
IN-PERSON ONLY SCREENING 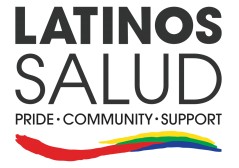 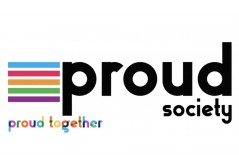 MEN'S SPOTLIGHT FILM & PARTY | IN FROM THE SIDE