CENTERPIECE FILM - SPONSORED BY TRUIST
The film journeys across three decades of the International Male catalog’s unlikely but lasting impact on fashion, masculinity, and sexuality in America. Gene Burkard, a once-closeted Midwesterner, and GI, found freedom in San Diego, where he transformed men’s fashion into something cosmopolitan, carefree, and trend-setting. This character-driven documentary crafts a portrait of a band of outsiders who changed the definition of masculinity, the way men would look at themselves and at each other, and how the world would see them. This is their story, a modern-day fairy tale about a dream that really did come true. 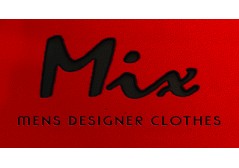 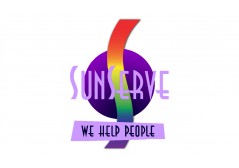 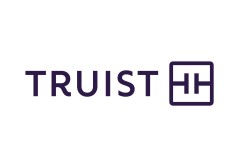