EAST COAST PREMIERE
Casey, a hot, hunky young man from the countryside running from a small-town scandal, finds himself down and out in the big city of Sydney. When he meets Tib, a young city lad, struggling with his own scars of isolation, there’s chemistry, not only sexually but also emotionally as both men find something they have been missing. Can they overcome their own insecurities and let the other in or are the walls they have built too strong to knockdown? Lonesome takes audiences on a thrilling, hedonistic, erotic journey, depicting two characters, who not only seek sexual fulfillment but also acceptance and a meaningful bond. 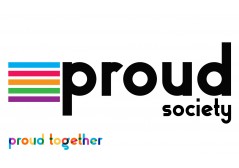 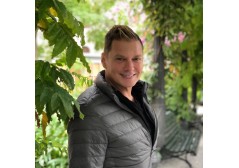 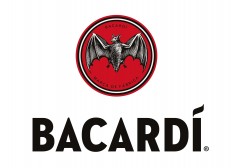