NORTH AMERICAN PREMIERE
New Year’s Eve of 1983. A group celebrates without certainty about the future. Suzano, a biology student who has just returned from studies abroad, knows that something very wrong is beginning to upset his body. The first known victim of the AIDS virus in the city, Suzano faces the desire to better understand the disease and seek a cure, while trying to protect his sister Maura and nephew Muriel from the impact of the disease on the family. The First Fallen follows the first year of the explosion of the epidemic in Brazil through its victims and the community of support and solidarity that is formed around them. 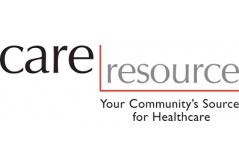 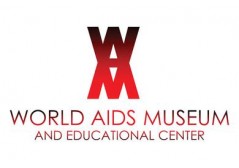