Language: In Mandarin with English subtitles

Moneyboys examines the tight-knit community of gay hustlers in Beijing. The film centers on Fei, a hustler who sends much of his money back home. But while returning to his village, Fei is humiliated by his father’s friends and family. They want his dirty money but prefer to disavow him completely. Life back home now impossible, Fei fully commits himself to his gay hustler friends. He eventually hooks up with Long, a young man from his village who has moved to Beijing to start over. But he has never gotten over Xiaolai, his mentor and first love, who disappeared after being brutally injured while protecting Fei from a violent john. 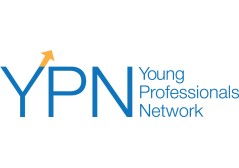