EAST COAST PREMIERE
Pablo is a young actor who dreams of acting in a film, but in order to pay the bills he has to work as simulated patient in medical schools, and weird sessions of alternative therapies. Not only is his career stuck, his life also seems to be spiraling. He is still in love with his successful ex-boyfriend and his roommate disappeared without paying the rent, leaving behind several problems... among them, a ghost. This is the start of Pablo's journey through his Ñuñoa neighborhood, meeting new friends and allies, finding out that the path to fulfill his dreams will be more tangled and stranger that he thought. 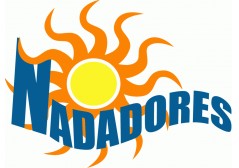