Once A Year On Blackpool Sands

NORTH AMERICAN PREMIERE
Once a Year on Blackpool Sands is a moving comedy-drama about the love, identity, and courage of the LGBTQ community during the first walk towards Gay Pride in 1950s England. Based on the real-life events of Yorkshire coal miners and secret gay lovers, Tommy, and Eddy, who spend their annual week holiday at a quirky B & B in Blackpool, along with a few other alternative members of society. The film takes the viewer on a rollercoaster journey through the North of England to the beaches of Greece and follows each character’s fight for equality and freedom in an age that still deemed being gay, or “different” as a crime. 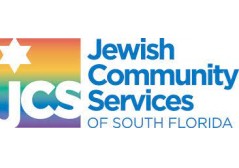