Zurich: 1958: The bashful teacher Ernst Ostertag and the cabaret artist Robi Rapp meet one another in the Swiss underground organization called â€œDer Kreis (The Circle.)â€ As the two dissimilar men defend their love, they witness the heyday and decline of this Europe-wide pioneering organization for gay emancipation. A doc/feature hybrid, The Circle uncovers the fascinating universe of one of the first gay liberation communities. Enriched by impressive conversational records with Ostertag and Rapp, the film depicts a decades-long love story and reveals the coupleâ€™s inspiring self-knowledge and courage. 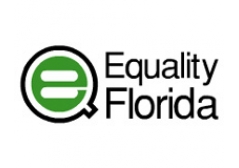