Gunnar receives a strange phone call from his ex-boyfriend, Einar, months after they parted ways. Einar sounds distraught, like he's about to do something terrible to himself, so Gunnar drives to the secluded cabin where Einar is holed up and soon discovers there is more going on than he imagined. As the two come to terms with their broken relationship, some other person seems to be lurking outside the cabin, wanting to get in.

Two gay men on a date are murdered the night before Halloween in West Hollywood, California. Eddie and his friends Joey, Chaz and Tobey are going out the following night to the West Hollywood Halloween festival when they encounter the psycho, who sets his eye on them. The killer stalks them through the festival as Chaz parties, Joey chases his jock crush, Tobey tries dressing in drag, and Eddie pursues Jake, the bad boy he wants to get to know better. Who dies and who survives their night of terror? 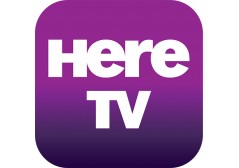 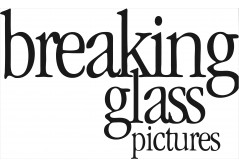