Adrian and Sebastian live an openly gay life in New York as Immigrants. When Sebastian's visa is rejected, the two must decide whether to return to Colombia where they face rejection and persecution for their sexual orientation or do whatever is necessary to stay in the United States. Either way, the thoughts and discussions associated with the decision will have a profound effect on the couple. Hitting upon hot button issues Nowhere places its characters within the context of the difficult immigration situation in the US and furthering a sense of homelessness and lack of belonging for the main protagonists. 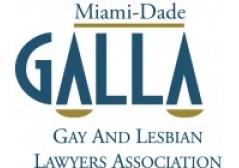 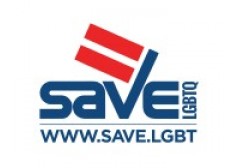