There is much excitement within a Roma community in the suburbs of Madrid as beautiful teenager Carmen prepares for her wedding. Yet Carmen finds herself becoming increasingly conscious that she is just following the traditions and expectations dictated by her forbears and starts to question whether children and subservience are what she wants. Her sense of disquiet is heightened and encouraged when she meets Lola, a sensitive artist who is about to go to university. Featuring great performances from its non-professional cast, Arantxa Echevarría’s debut feature is a bold and vibrant love story packed with joyous, emotional delights.

"A sexy, gritty, coming-of-age story set in a small town in Spain..." 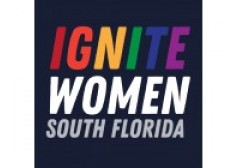 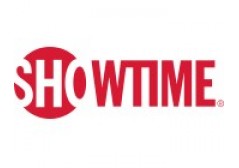