14-year-old Segundo is following in his father’s footsteps in the traditional folk art of crafting intricate, artisan story-boxes. Segundo reveres his father, and when he stumbles across a heartbreaking secret his father is harboring, Segundo will come to face the raw reality of his deeply religious and conservative landscape, as well as a more profound connection with his father than he’d ever imagined. Retablo masterfully explores the weight of heritage, the boundaries of love, and the burdens of family expectations, as well as the complexity of accepting our parents for who they really are.

"The movie just blew me away, and it will you to" 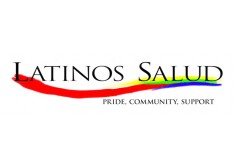 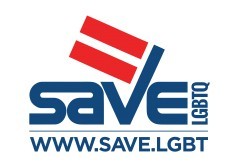