To a More Perfect Union: US vs. Windsor

To A More Perfect Union: U.S. v Windsor tells a story of love, marriage and a fight for equality. The film chronicles unlikely heroes -- octogenarian Edie Windsor and her attorney, Roberta Kaplan, on their quest for justice. Beyond the story of what became the pivotal case in the marriage equality movement and the compelling personal, legal and political stories behind it, the film also chronicles our continued journey as a people, as a culture, and as citizens with the promise of equal rights.

PRECEDED BY SHORT FILMS
The World Is Round So That Nobody Can Hide In The Corners - Part I: Refuge and Part II: The Kiss
Directed By: Leandro Goddinho
15 minutes, Germany, In English 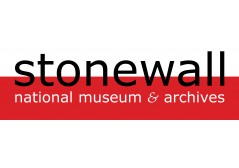 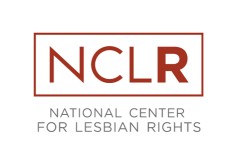